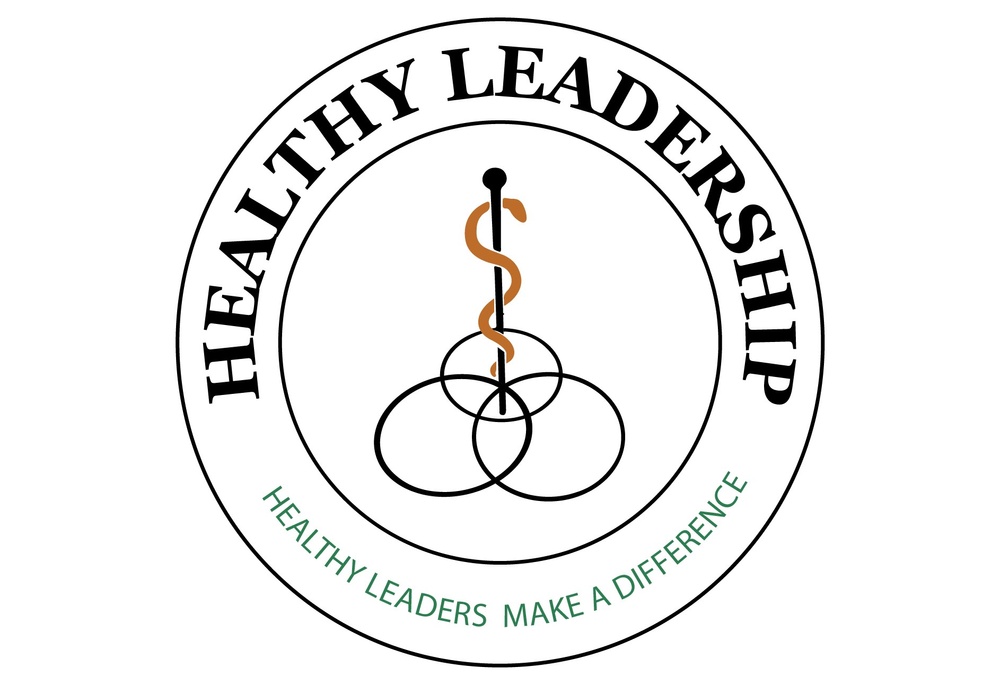 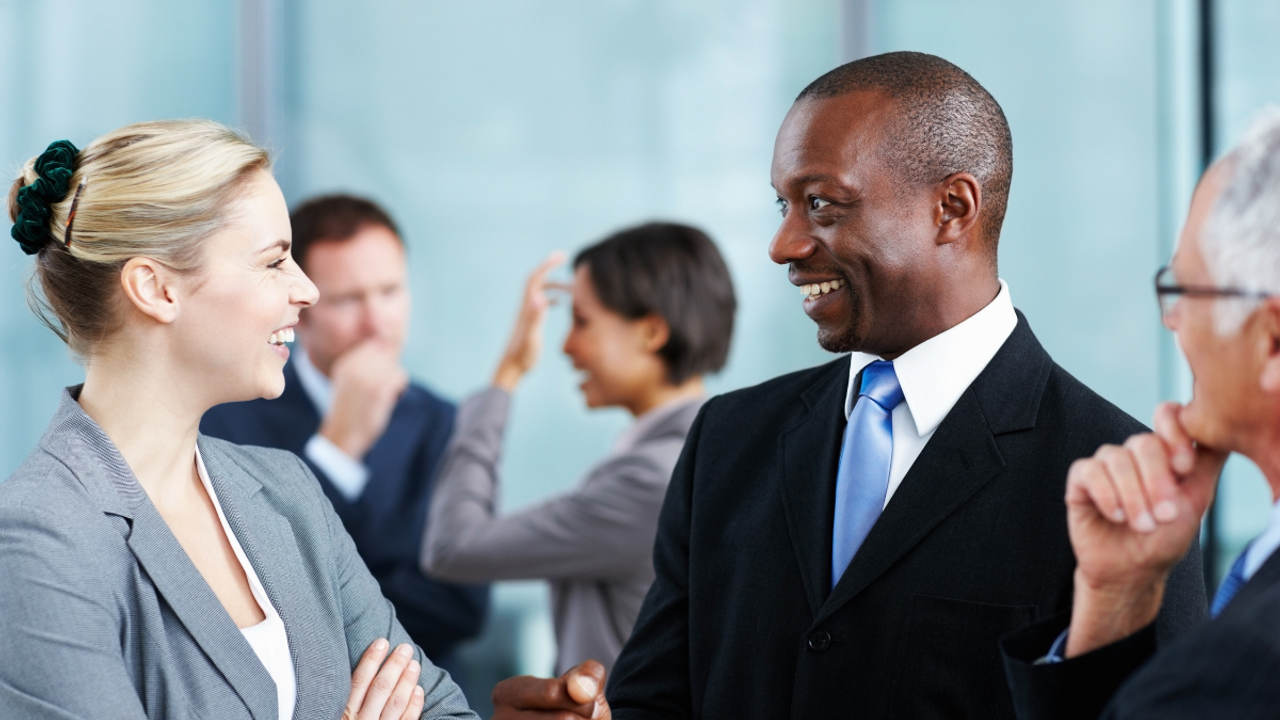 “What has been will be again, what has been done will be done again; there is nothing new under the sun.”

The above quote sounds like a quote from Shakespeare, right? But this quote came much earlier, from the poetry of King Solomon. There are several opinions on the timing of this writing but it is clear that it was written in the centuries before Christ and can be found is one of the Ketuvim ("Writings") of the Hebrew Bible and one of the "Wisdom" books of the Christian Old Testament.

If there is nothing new under the sun, why would I be spending time talking about creating a space for generative dialogue?

Can a leader truly create the space for generative dialogue to happen? Absolutely!

While there is nothing new under the sun, the combination of ideas can be unique which generates ideas with new connections, new emotions, and new outcomes.

Think of all the decimal numbers between 0 and 1, for instance. Same thing with sound. Think of violins and guitars with no frets. There is a sense in generative dialogue that the possibilities are limitless.

Move your dialogue away from a ping pong discussion.

A leader who seeks to create this kind of space moves the dialogue away from a back-and-forth discussion such as a ping pong game. Yes, ping pong discussion can create movement and accomplishment but there may be no integration or creation of surprising ideas.

Displaying a willingness to honor others

You don’t have to agree with others, but by honoring your fellow human beings, you’ll stand out as a space maker for generative dialogue.

Willing to forgo sharing your own story

Everyone has a story to tell. Most have incredible stories. Listening is a sign of respect. It will open generative dialogue, rather than steamrolling the conversation or steering it where you want it to go. Open your mind to becoming a better space maker.

To be a leader that creates the space for generative dialogue three questions can be considered:

What a paradigm shift!

Adam Kahane, a global facilitator, states “people get stuck and are unable to move forward because they are unable to work together effectively.”

He goes on to say that with “an unconventional approach to facilitation it is possible for people to get unstuck and to move forward together.”

Taking a facilitator approach will move the dialogue forward rather than staying stuck.

Pursuing an interest in uncovering the unexpected

Transparency and humility will get leaders further than other traits. Being open-minded will help uncover lessons, show you are a leader of character and courage while moving towards a new dialogue.

The way we as leaders speak generates possibilities or closes doors.

My encouragement to you is to keep your dialogue real. As you get stuck in conversations where space for generative dialogue is missing, be honest. You will not always have all the answers. The fact that you are willing to engage in the dialogue shows great possibility!

Join a brief, free call to learn more about the value I add as a certified leadership coach. 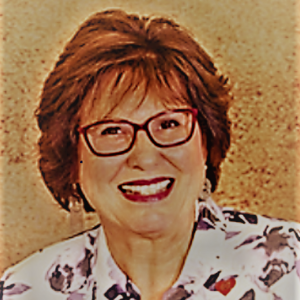 A leader who strives for healthy and effective work solutions that inspire personal and professional growth. 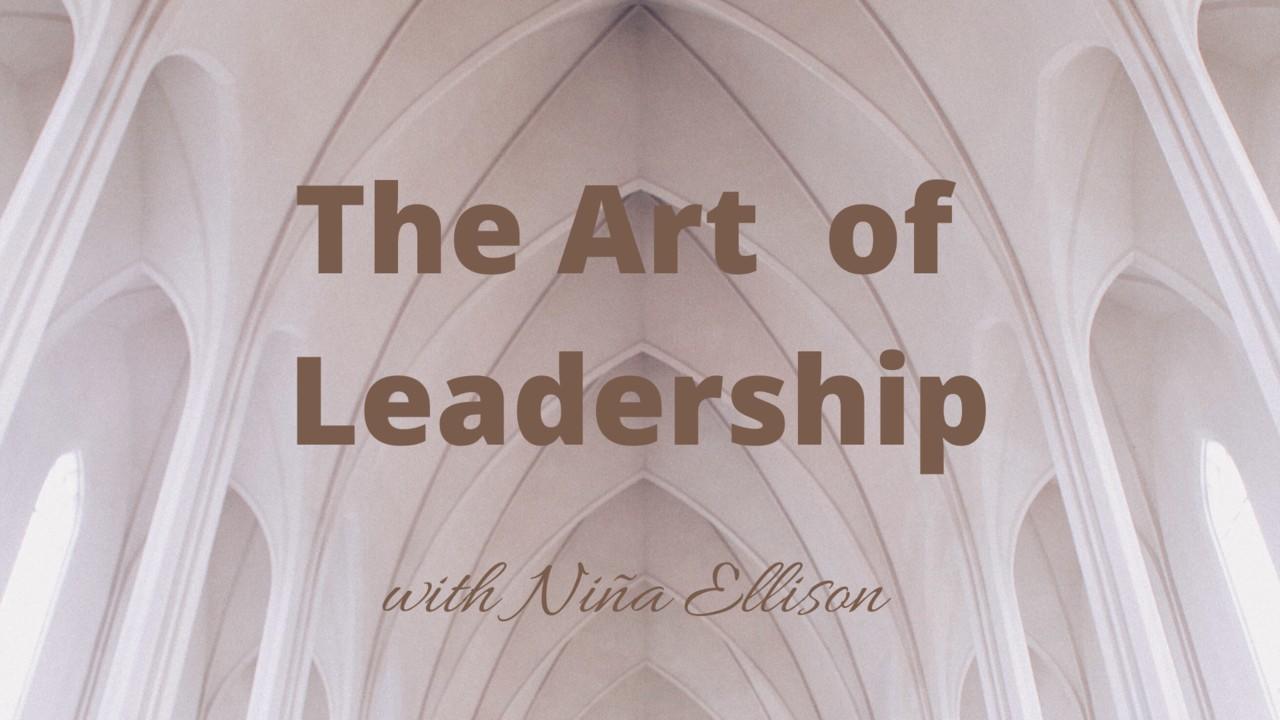 Learn more about what it means to have a certified leadership coach supporting your growth and development.